Who do you turn to to unravel the facts from the fiction?

Protecting our families, our incomes & our property

There are two basic rules to investing; to diversify and to review regularly

Tax mitigation is something to consider; tax evasion is illegal

When planning your finances, understand all the options available

Our tailored advice is given in accordance with UK best practices and we promote full transparency of fees.

This website has been specifically designed to reflect the way we operate and hopefully gives you an opportunity to get to know us as well as the value we put on individuality.

We have multiple advisers qualified to UK diploma level.

We are a family run business.

We disclose any remuneration and are 100% transparent.

We have over 45 years combined experience.

We pride ourselves on the personal touch. 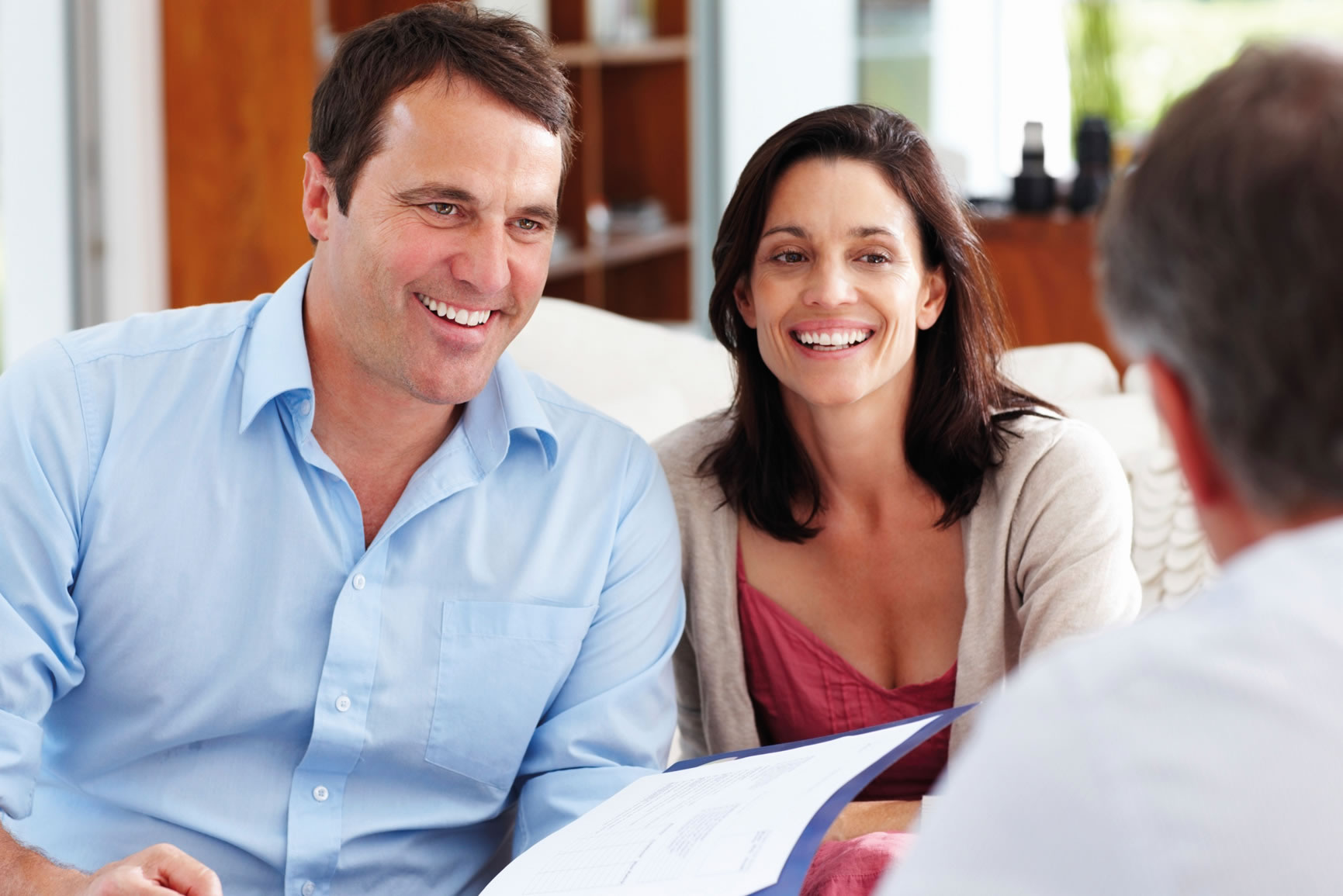 A holistic approach to financial planning should be taken to encompass all aspects of a client’s current and future needs. 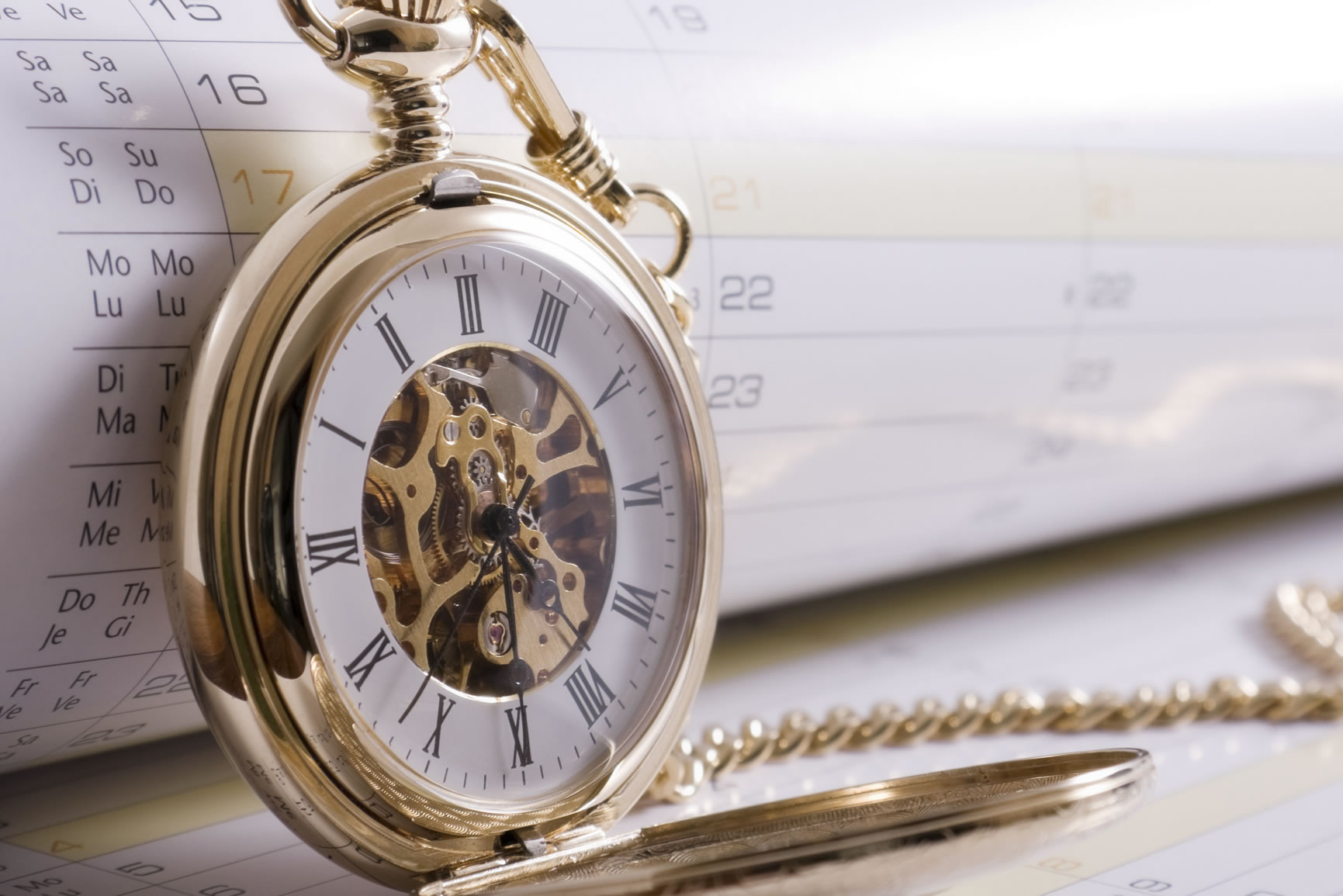 Whether you are looking to invest over the short, medium, or long term with a lump sum or regular savings we can find the right product for you. 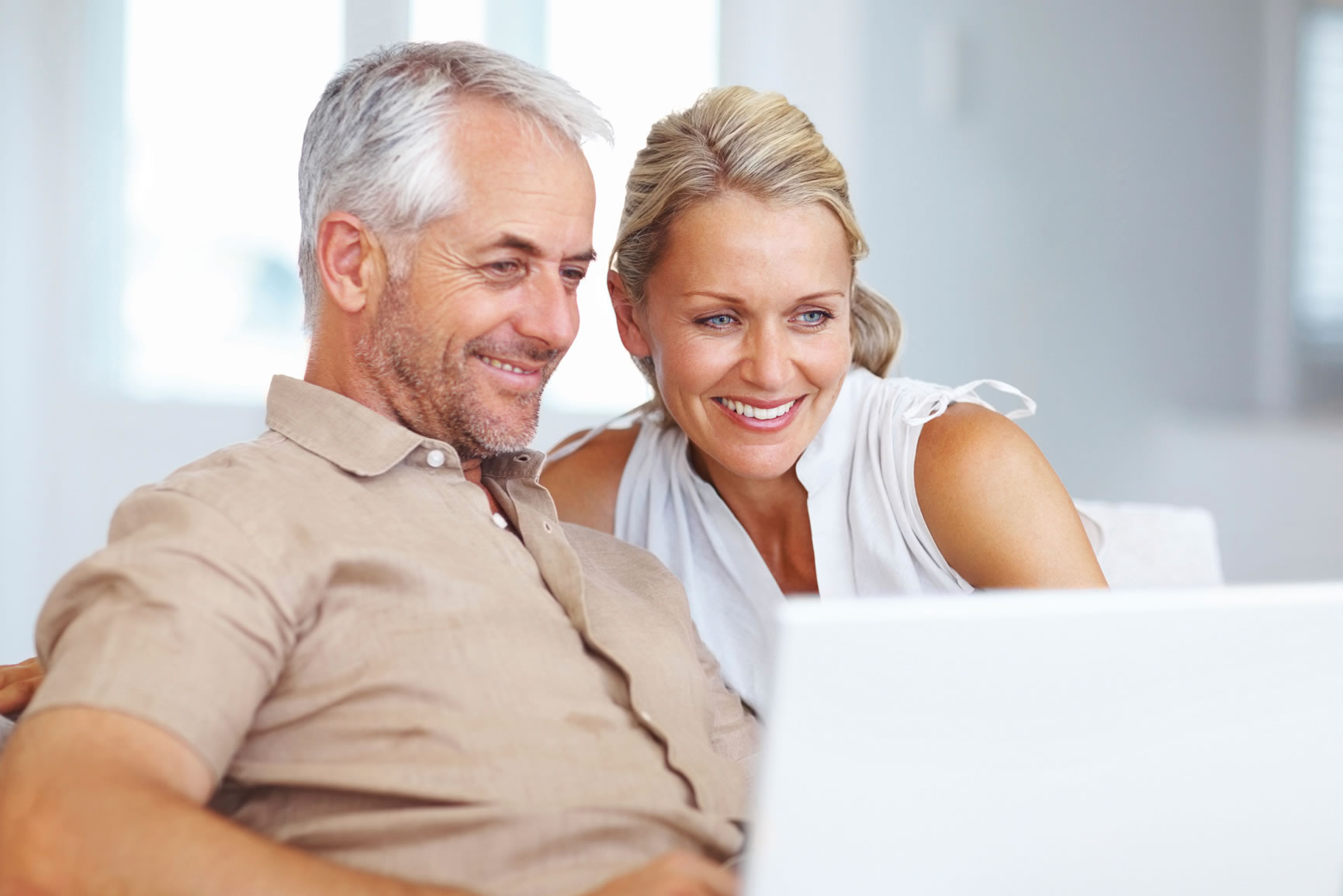 The pension industry is constantly evolving and everyone should review their options. We can carry out a full review of your existing arrangements. 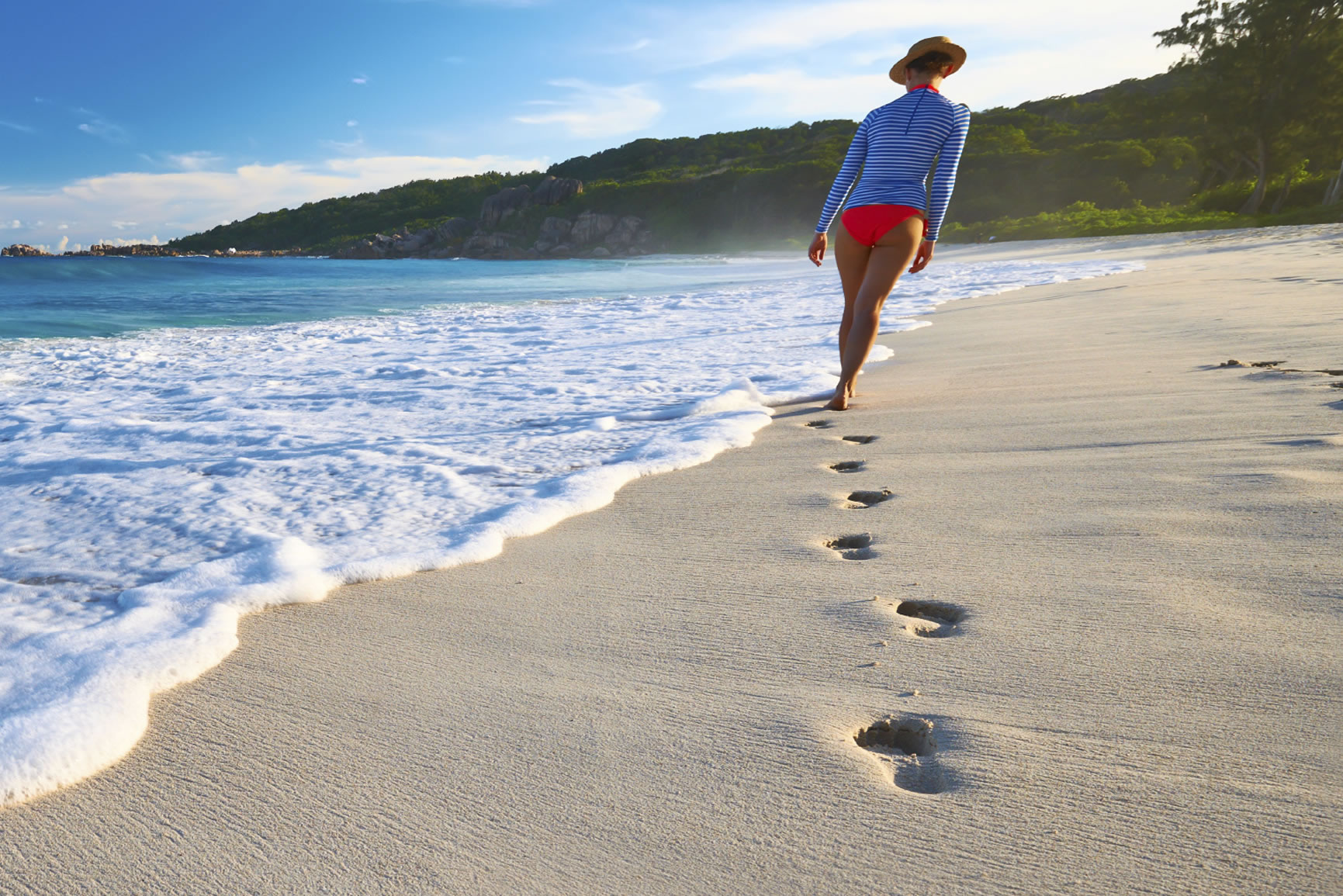 One of the biggest areas of concern for clients is how overseas assets are declared and taxed, both on an ongoing basis and on disposal.

A few of our most frequently asked questions

Will I pay UK Inheritance (IHT), Spanish Succession Tax (SST) or both?

Potentially both, but the level will be dependent upon on a number of factors, including amount of time living in Spain, where the assets are sited and where you consider your centre of influence to be.

The UK and Spain have very different tax systems in relation to death. One fundamental difference is that under UK law any tax is liable on the Estate, but in Spain the liability falls on the beneficiary.

There are also other factors to consider, such as the UK´s Nil Rate Band. This allows individuals to pass on £325,000 (£650,000 for a couple) without any liability to IHT.

With careful planning it is possible to reduce and/or minimise the liability in any country to zero.

Is it safe to keep my money invested in Spanish Banks?

Similar to UK, there is some level of protection for investors should a bank collapse. In the UK, the level of protection is currently £85,000, whilst in Spain it is limited to 100,000€. These limits are per banking institution, so take care to make sure banks are not linked.

An example of this would be Halifax and the Bank of Scotland; accounts are only covered up to £85,000 combined. Also, it isn’t necessarily just the bank on its own, it is dependent on the conglomerate that owns the bank.

There are other considerations that you might want to think about too. These could include the following:-

- If monies are held within a Spanish Bank then they will be taxed in Spain on your demise.

- With interest rates being so low, both now and for the foreseeable future, the value of your money is likely to be eroded due the impact of inflation.

Why should I come to you rather than any other Financial Advice firm?

Hopefully the rest of our website will explain what we offer and how we are different to most (if not all) advice firms, but here’s a recap:-

1) We are fully regulated and have 2 qualified advisers, by examination with the Chartered Insurance Institute (CII).

2) We follow the UK’s FCA rules and guidelines, in that everything we do is transparent. This means all remuneration has to be legally disclosed and will be expressed as both a percentage and monetary amount. Unfortunately, many other advice firms will not disclose hidden commission and this can have an enormous detrimental effect on your investment. In many comparisons, we can reduce costs by nearly 80%!

3) We are a family business which our clients feel makes all the difference. Each and every one of our client relationships is special, valued and important to us.

Our desire has always been to create a business for the future generations of both our clients and our family. You will never feel like just another client or a number.

We like to think we are big enough to take care of you but small enough to know your name.

I don't want to invest in the stock market, but I would like to get better returns that I am being offered by the Banks. What are the options?

We have access to over 10,000 different investments. These vary greatly and by sitting down with clients to understand their objectives, we can provide suitable recommendations for each individual. There are products that allow investments in stock markets, and more cautious products that can provide capital guarantees or guaranteed levels of income. Additionally, your income could also increase by just using a more favourable tax vehicle. 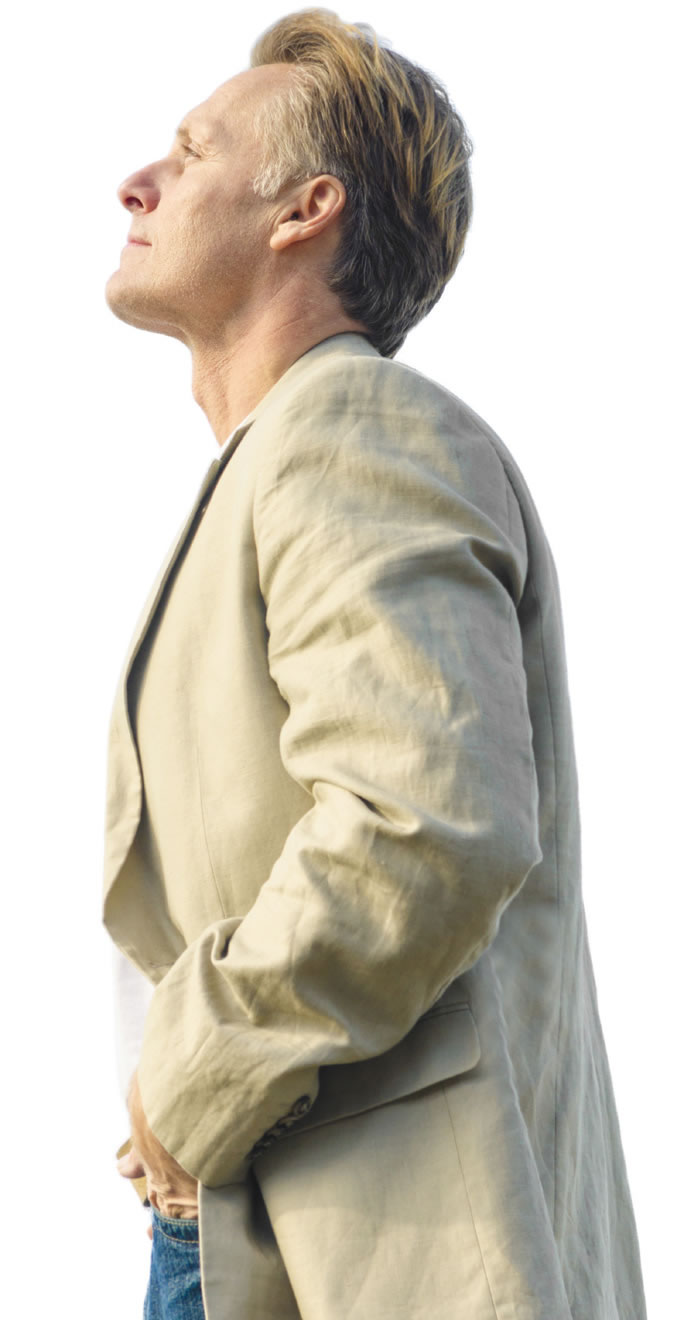