It is vitally important to us that the relationship with our clients is built on a firm level of trust.

Our vision was to create a strong family business which provides qualified and regulated financial advice for generations to come.

We feel that a family business can offer something quite unique, as we are interested in getting to know our clients in the same way we would like them to know us. Very few of our competitors can offer such a professional service delivered in such a personal way. 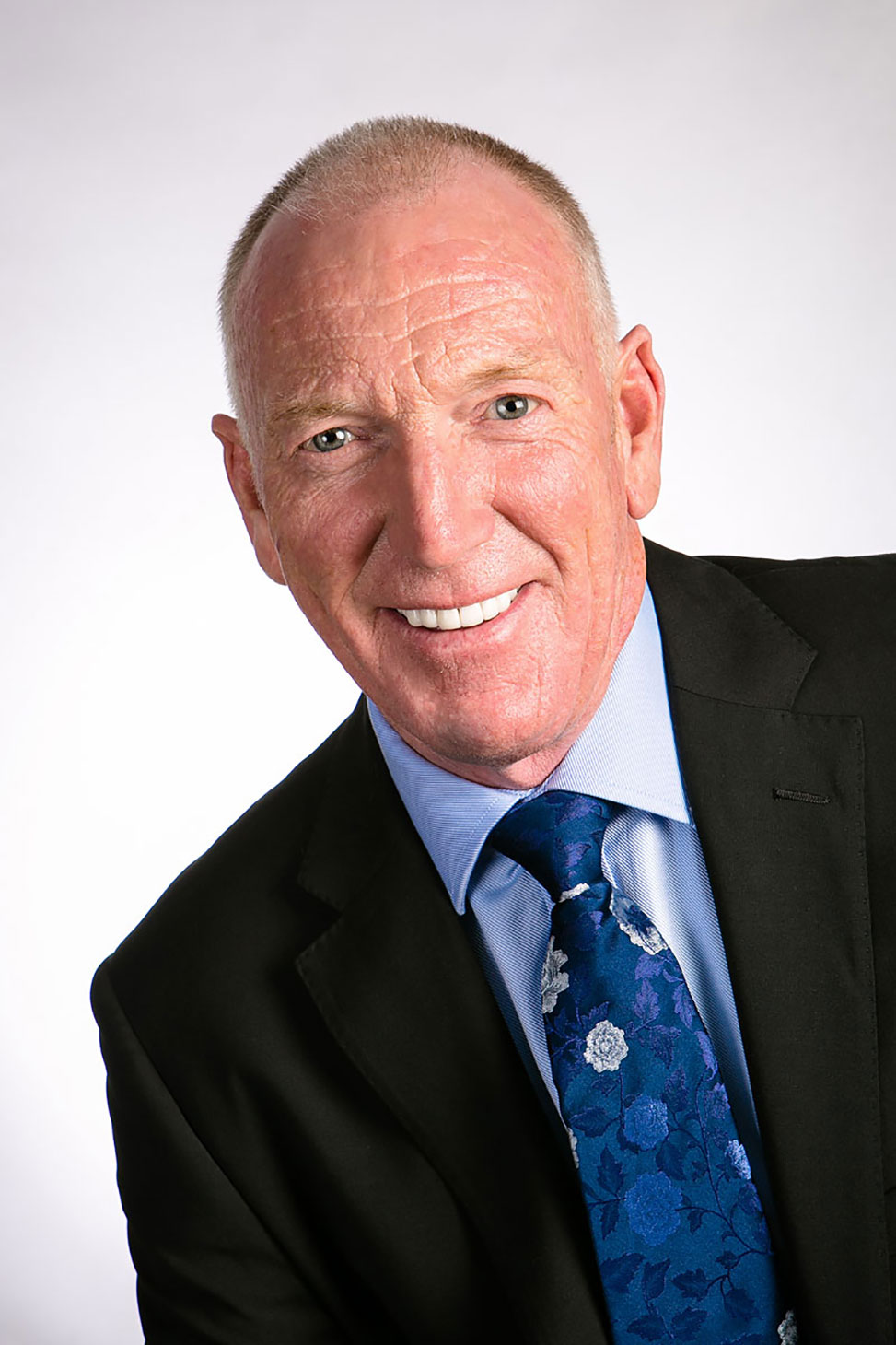 Ian has been working in Financial Services since he started his career in 1979.

He commenced his career with the Halifax Building Society before moving to Handscombe Financial Services an IFA in the UK. Ian then moved to become a Broker Consultant with NPI (a pension provider) working with financial advisers to provide retirement solutions.

Before making the move to Spain in 2007, Ian was appointed Area Sales Director for Metlife and was a key part of their new operation in Europe.

He took a year out to spend time with the family as they settled into their new environment and way of life in Spain. After working for 2 different advice firms in Spain, and with his sons in mind he set up the Family Business.

Ian holds the CII´s (Chartered Insurance Institute) Diploma in Financial Planning and has been heavily involved in the training and development of staff both in UK and Spain.

In his spare time Ian enjoys golf and many other sports, including football and squash and being born in Nottingham, he is of course a huge Nottingham Forest fan. 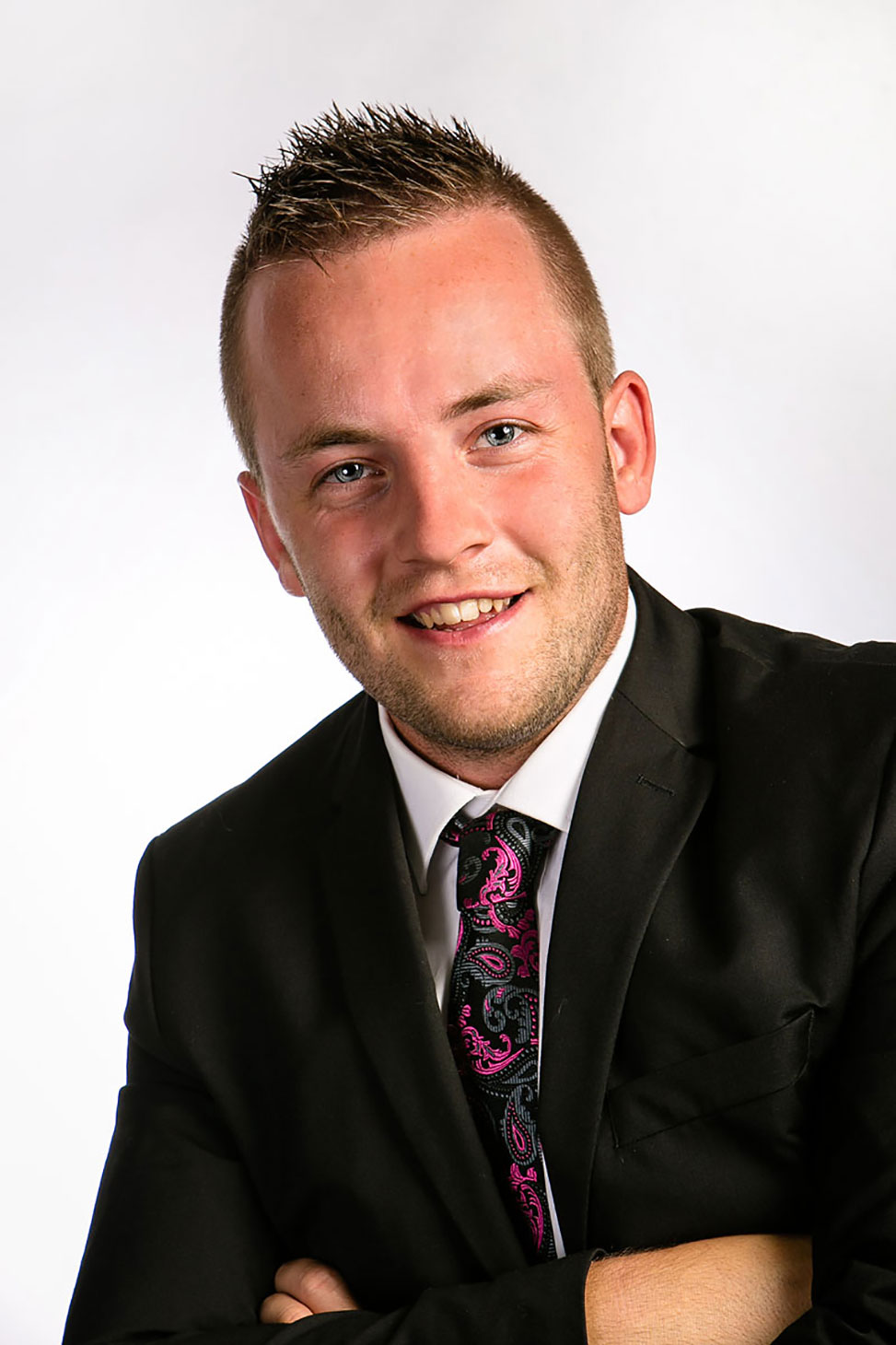 Originally born in Watford, George spent the majority of his childhood in Bedford and York, before making the move over to Spain in July 2007.

Having started his secondary education in York, George completed his obligatory school studies in Spanish school “Rambla de Nogalte” in Murcia, which is where he became fluent in Spanish. He then went on to do Bachillerato; the European equivalent to A levels in the UK.

His working life started in insurance, partaking in a number of different roles during the 2 years spent with a general insurance broker here in Javea. These roles included time in the sales and renewal departments, as well as in the administration department.

George joined Logic in November 2014 and shortly afterwards commenced his studies towards the Diploma in Regulated Financial Planning awarded by the Chartered Insurance Institute (CII). He completed all of the exams and became fully qualified to give investment advice in May 2017.

In October 2017, George began his studies towards the Advanced Diploma in Financial planning, currently the highest qualification available in the financial syllabus. 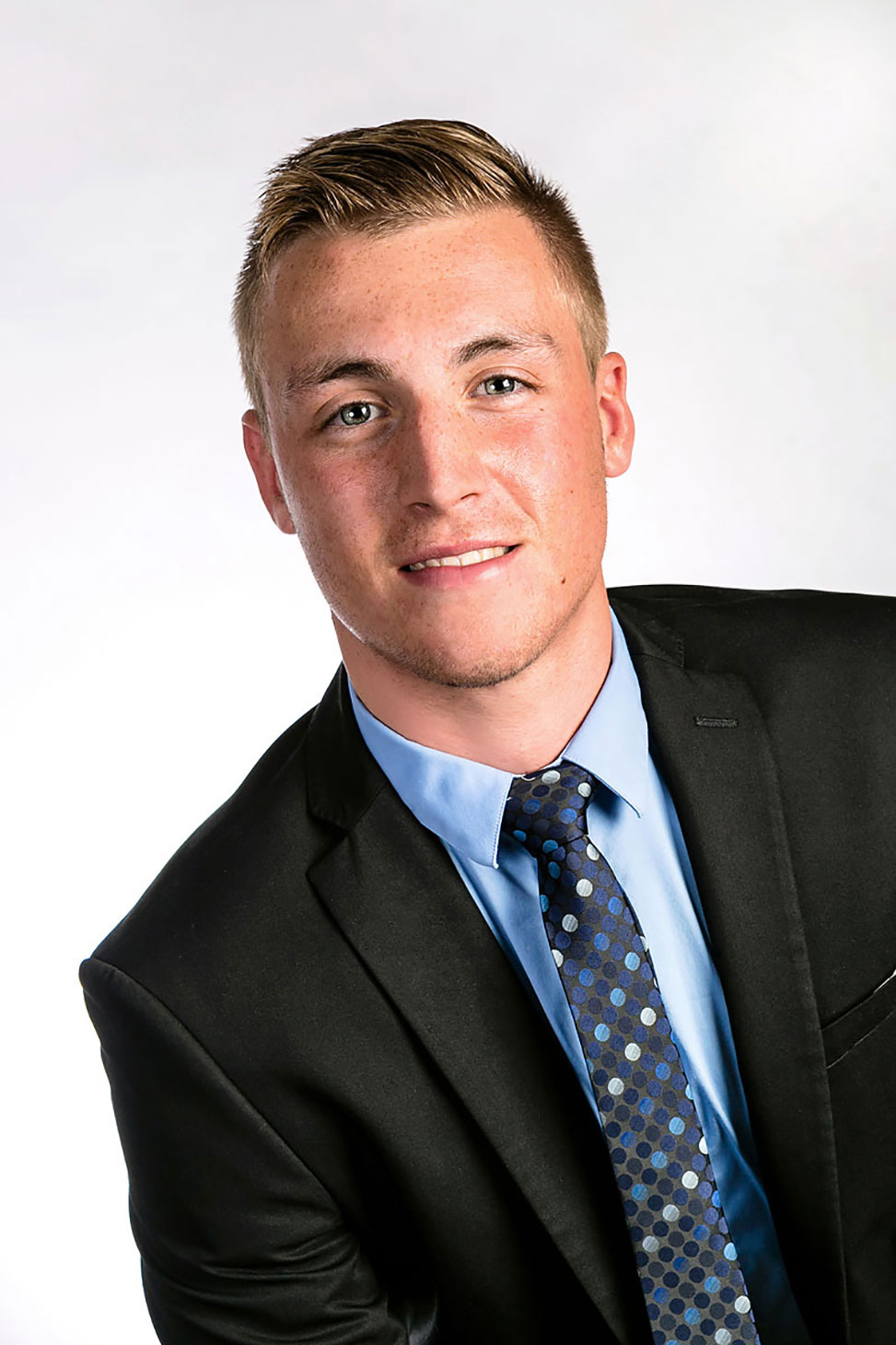 Though originally from Bedford, Joe grew up in York and moved to Spain with his family when he was 10 years old.

He has completed his ESO (Spanish equivalent to GCSE’s) and is a fluent Spanish speaker.

He joined Logic in July 2017, after finishing a 3 year course in Administration and finance and has now started studying for his Diploma status with the CII (Chartered Insurance Institute).

In his spare time, Joe enjoys a variety of sports including golf, darts and football. He is of course a Forest fan too!